Arnold Martin has served on the Commission since 1989 and serves as Treasurer in 2021. Mr. Martin was re-elected for a six year term in 2019 which expires December 31, 2025. He was born and raised in the Lower Yakima Valley. He graduated from Washington State University in 1967 with a Bachelor of Science in Agriculture and a Minor in Business. He owns and operates his own farm, where he grows mint, wheat, corn, grapes, and hay.  Mr. Martin has served as Chairman of the Washington Mint Commission for four years, Washington Mint Growers Association, Board of Federal Spearmint Marketing Order and was a member of Sunnyside Noon Rotary. He received the  Washington State Mint Grower of the Year award in 1980.  Mr. Martin received the  Agri-Business Person of the Year award in 1993. The Washington Mint Growers Association named Mr. Martin “Friend of the Industry” in 2007. Mr. Martin has also served as the Chairman and the Treasurer of the Far West Spearmint Marketing Order committee. He was honored with a Lifetime Achievement Award from the Washington Mint Growers in December 2014. 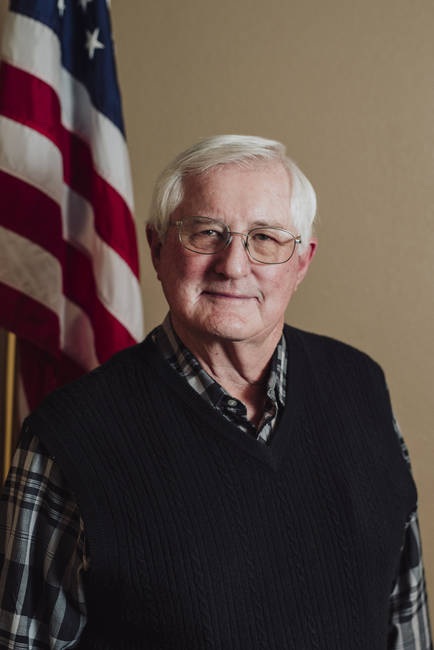